He graduated from San Angelo High School, earned his bachelor's degree from North Texas State University, and joined the U.S. Marine Corps.   After discharge as a captain in the Marines, Ratliff earned his law degree in 1967 from the University of Houston Law Center.

Ratliff practiced in Houston for two years, then returned to his hometown in 1970, where he has practiced continuously ever since.   Ratliff's practice focuses on criminal and domestic law, trial law, and personal injury law. 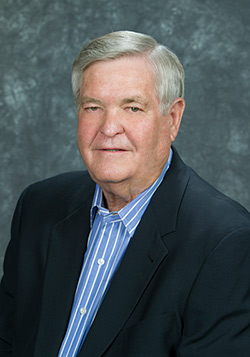